The College has developed and grown with the community over the years, including the introduction to many new buildings and learning opportunities.

Be not afraid to be people of CHRIST: Year 7

Be not afraid to be people of JUSTICE: Year 8

Be not afraid to be people of MERCY: Year 9

Be not afraid to be people of DIGNITY: Year 10

From the moment that a student sets foot in a Catholic school, he or she should have a sense of entering a new environment; one enlightened by the light of faith and having its own unique characteristics.

A Catholic school should first of all be a good school, a place where formation of the whole person occurs through a living encounter with a cultural inheritance. Thus, the school’s education program is intentionally directed towards the growth of the whole person. It is essential to the nature of a Catholic school that this formation process is profoundly centred on Jesus Christ and his Gospel.

A good school will be a community where values are communicated through the entire network of relationships and structures that form the basis of school life, and also through a vision or outlook on life shared by the community and its members. In a truly Catholic sense, the values of Jesus’ Gospel and the Catholic Tradition should permeate all areas of school life and curriculum, not just Religious Education. Thus the existence of a loving God, who has taken to Himself a human nature and so entered into human history, is not just assumed but is something explicitly stated.

Our land is full of the signs of God’s love. It is the place where God is being revealed to us, literally, the ground of our being and of our relationship with God and one another. It is the place that joins us to Christ in his Incarnation. This land is caught up in the cosmic rebirth initiated by Jesus in his death and resurrection. Truly, for us Australians, the Way to the Father’s house passes through this land.

Today the college continues a strong tradition of academic achievement, performance and sporting excellence, offering a broad curriculum based on innovative learning, teaching and Catholic values.


We place students at the centre of learning, supporting them to do their own personal best in all aspects of their lives. We offer a unique and dynamic learning experience as well as a strong wellbeing support system delivered by dedicated staff working in partnership with the students and their families.

The dual campus nature of the college provides additional educational opportunities as well as extending the pathways to TAFE and University in Years 10, 11 and 12. 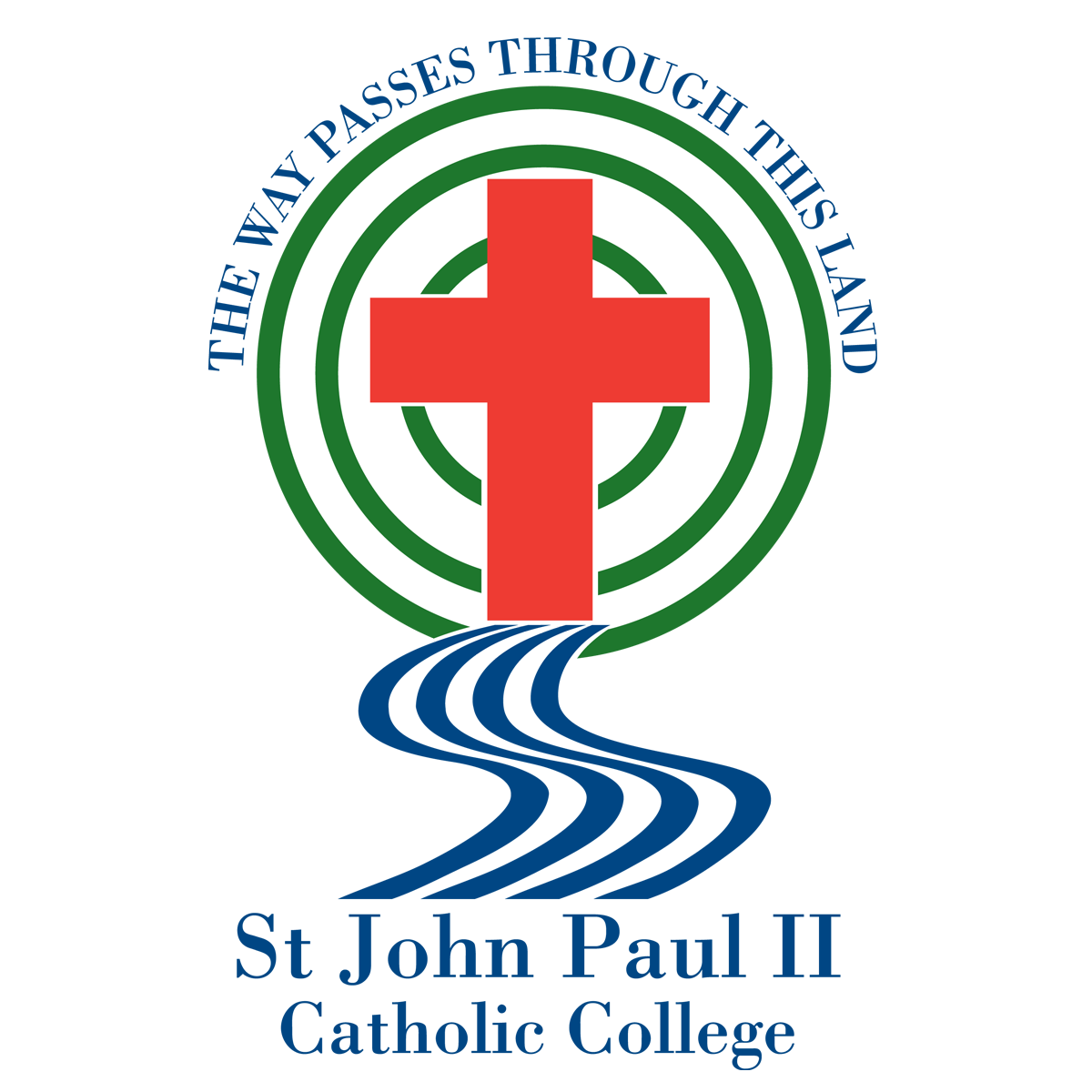 The green concentric circles represent the gathering place. A gathering place for not only the indigenous people, but also for us at St John Paul II Catholic College when we gather for assemblies. The red cross represents Christ’s sacrifice for humanity. The Blue wavy lines represent humanity walking toward the cross and then going out toward the world in a stream (as water is one of the important symbols of the Darug people). The white surrounding the cross is the Holy Spirit acting in our lives, surrounding us.

John Brady was the first Parish Priest of the Riverstone area. During his time there, he did a lot for the Aborigines of the district.

Maria Locke was the daughter of the Aboriginal Chief, Yarramundi. She was born in 1808, studied in Parramatta, and in the final exams in 1819, she won first prize. She married a man who had been a convict and their children were baptised by Father Brady at Windsor. Maria brought them up as Catholics.

Mary MacKillop founded a school for children who had no educational opportunities. She worked tirelessly throughout Australia on behalf of under-privileged children. Marycross is a shortened form of “Mary of the Southern Cross”. The order of St. Joseph’s, the order of nuns begun by Mary, once had a novitiate in Farnham Road, Quakers Hill.

Father John Therry was one of the first official priests in the colony of New South Wales. He was  a strong, vigorous man who rode all over the colony on horseback to visit the Catholics. The community of Quakers Hill named their original place of worship the Therry Centenary Hall in 1922.

Send us an email 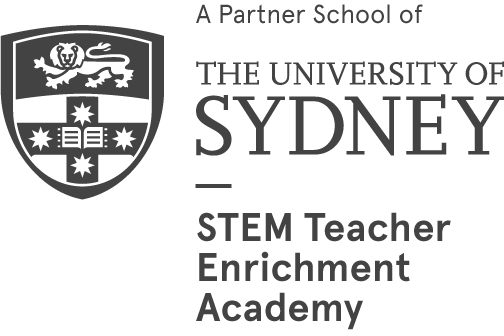